Polycrystalline solar panels are also called multi-crystalline and are made of a semiconductor block of silicon crystal that is cut into wafers. The wafers are then made into photovoltaic cells with an anti-reflective coating to help the silicon absorb sunlight during sunlight hours. This type of panel produces DC voltage from sunlight so the system needs an invertor to turn it into AC voltage.

The crystalline silicon solar panels are the excellent choice for a wide variety of purposes: from large power plants to smaller applications. These high-efficiency solar panels can be used for commercial, industrial, residential and utility-scale solar power plants. This is the perfect alternative to on grid solar system,off grid solar system and some unique functions which cannot be achieved by other solar systems. 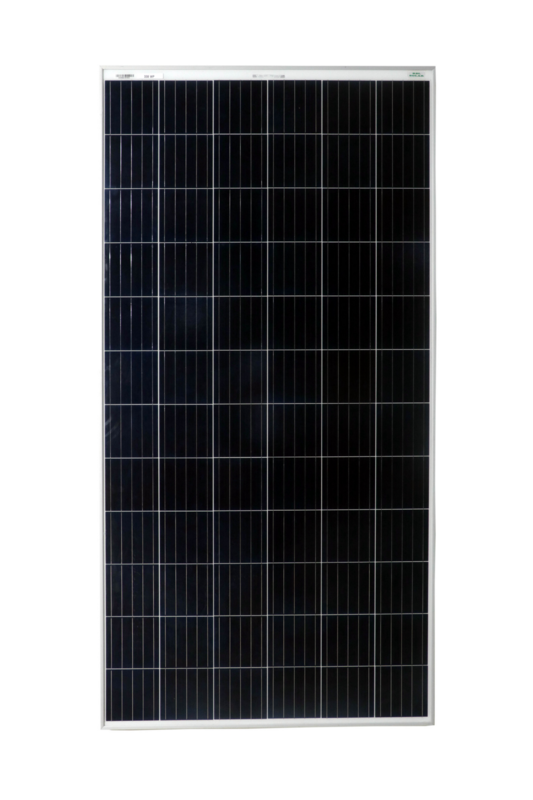 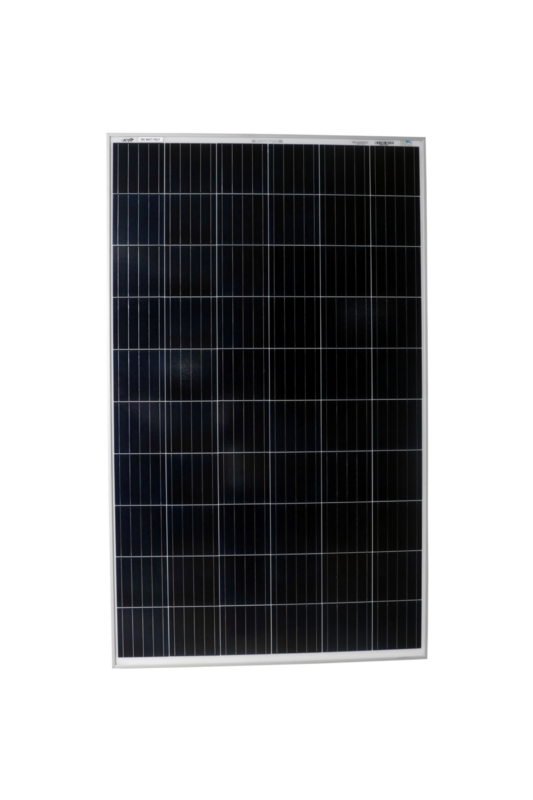 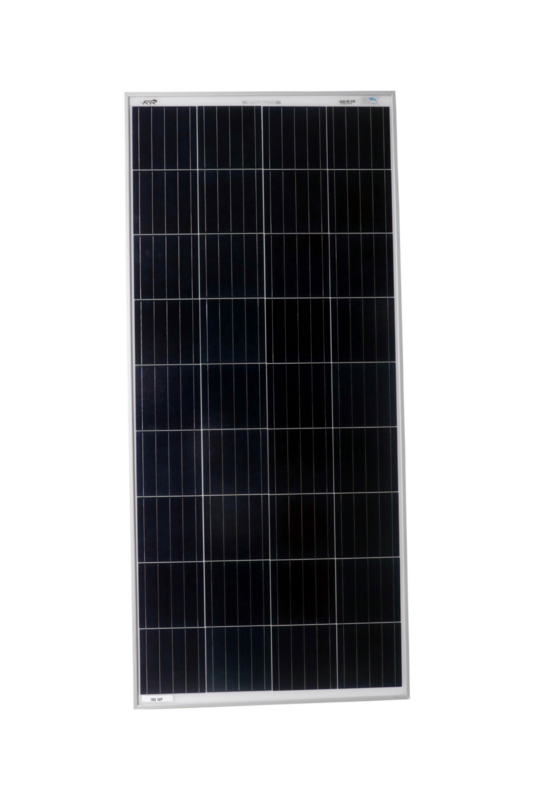 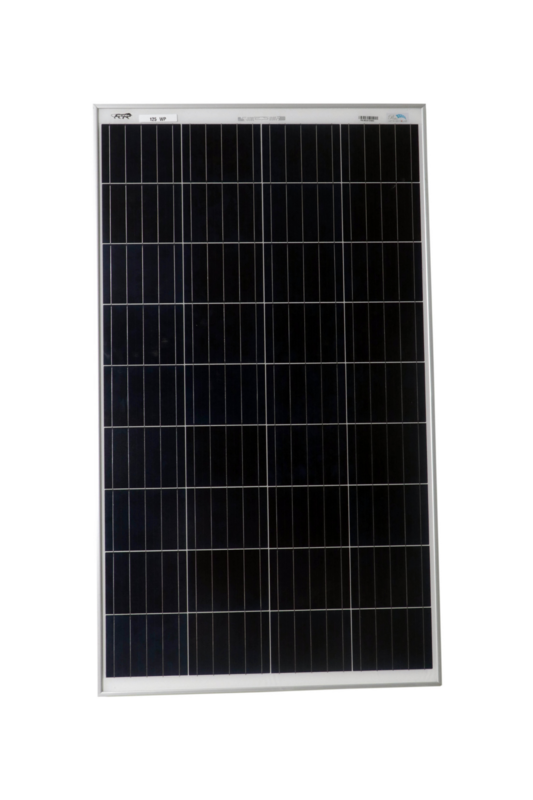 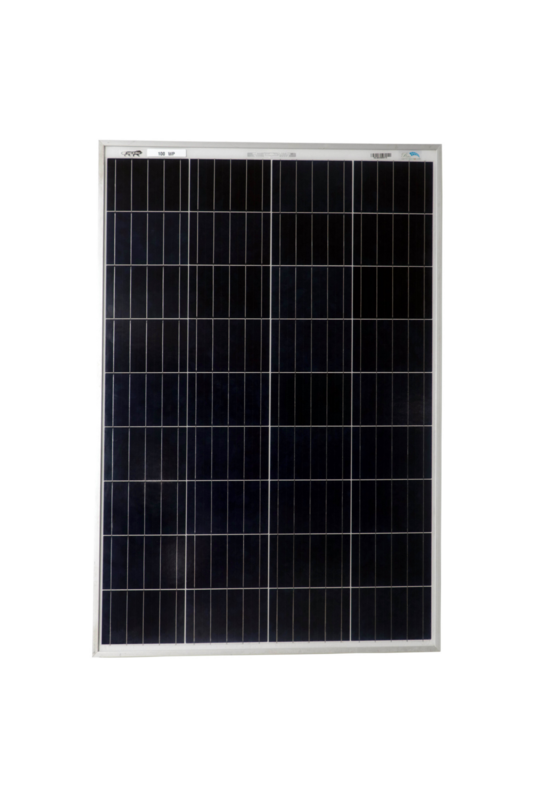 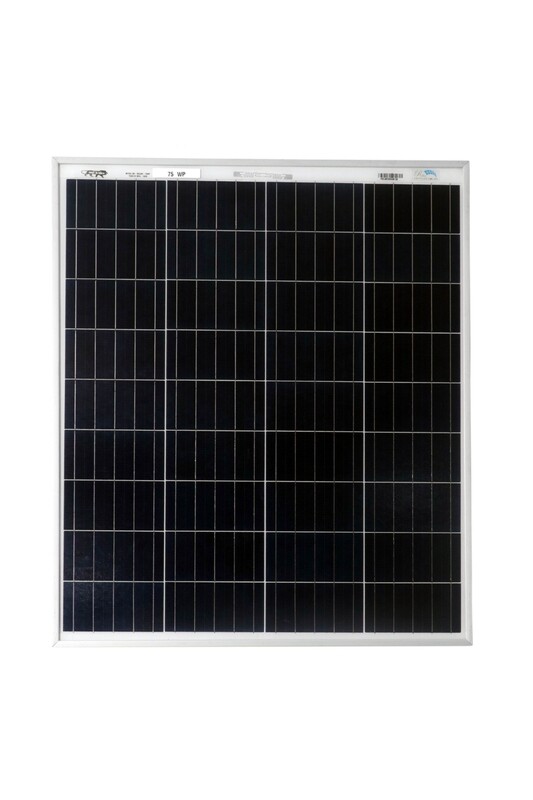 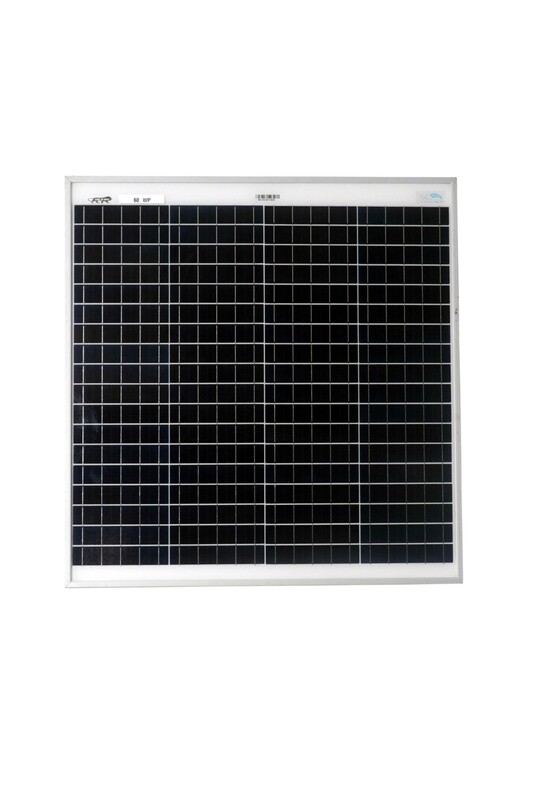 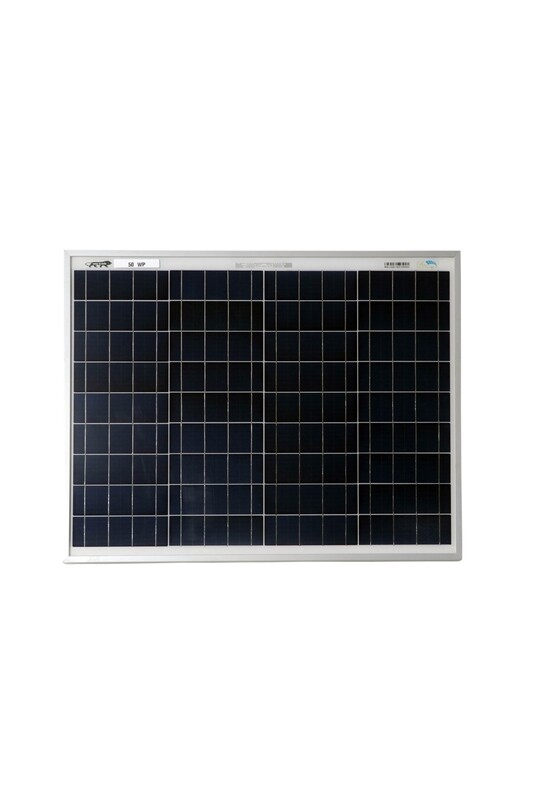 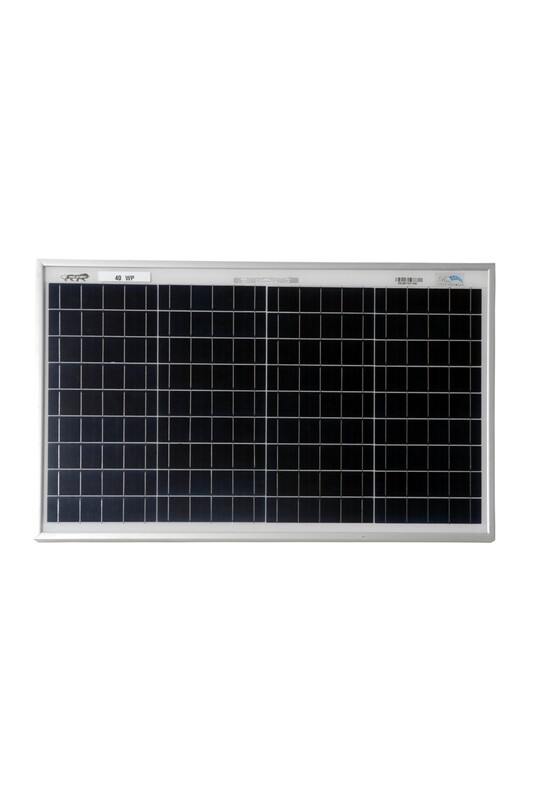 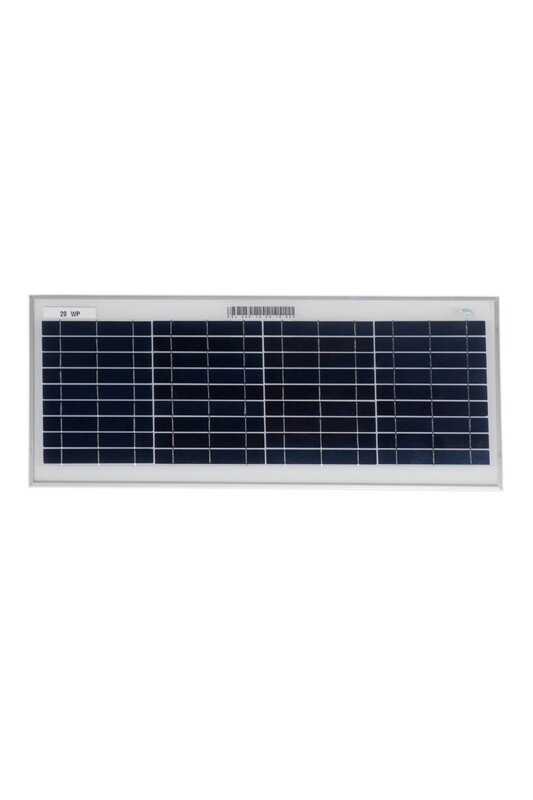 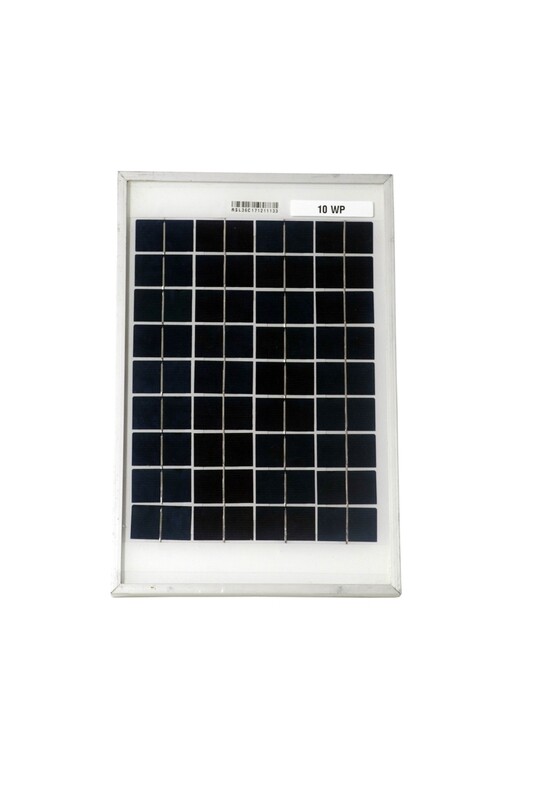